Emma Leave a Comment on Genre on the curriculum vitae

At a time when there is a lot of talk about gender inequalities, whether to include one’s gender on the curriculum is widely debated. In Italy, it is common practice not to add this information and there are many companies that declare themselves ready for less gender discrimination, which starts from not including this data on the CV. 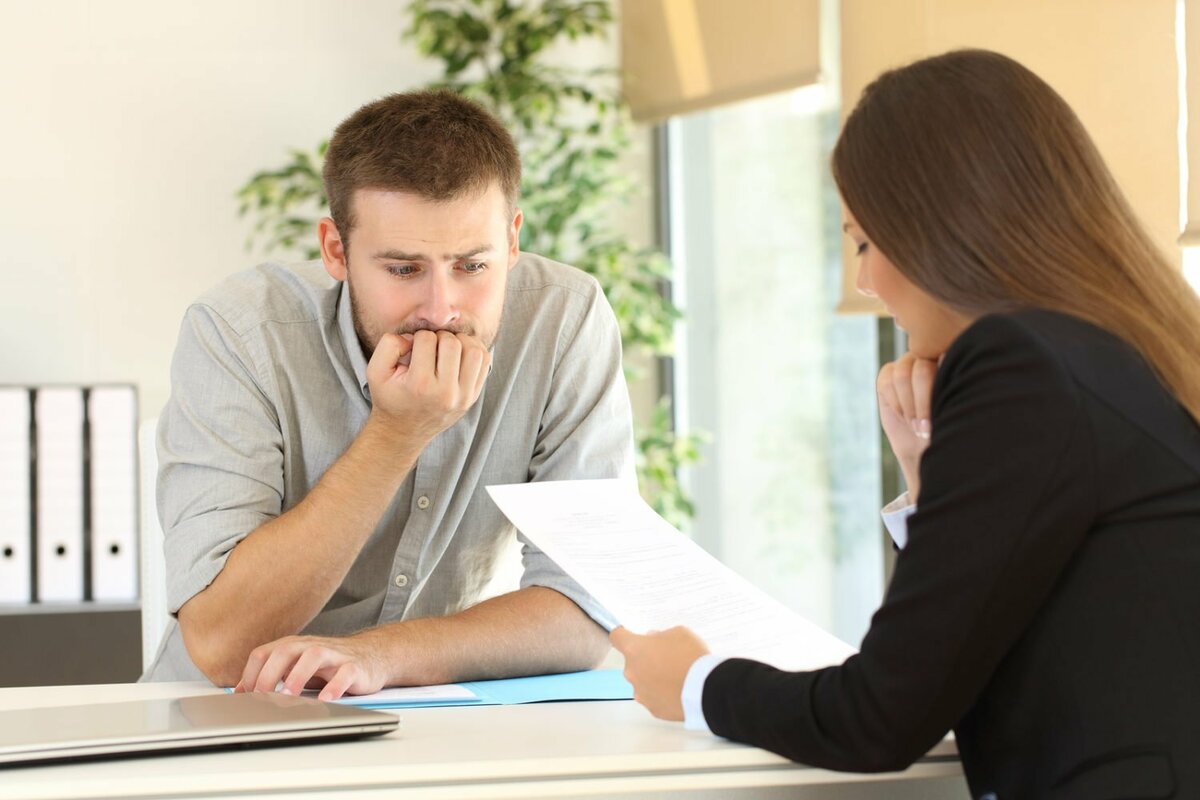 In Italy there is no law that specifies which data must be entered on a curriculum vitae and unless you are applying for public or government positions, and you have to follow a certain model, for example the Europass, it is left to the free choice of the individual to establish what to enter and what not. Certainly, name, email, telephone number and all the professional experiences characterizing the candidate cannot be missing, while specifying whether you are a woman or a man is not a fundamental fact since most of it can be deduced from the name.

Even today, gender discrimination is particularly important in Italy and manifests itself from various points of view. If the most evident is that linked to inequalities in economic treatment, in reality there are many and different discriminations based on sex at work.

For example, according to statistics, women managers in Italy make up 22% against 78.04% of men. Women are considered to be discriminated against in the workplace due to the right to have children, poor career opportunities and access to certain positions. Discrimination linked to access to work is among the most difficult to recognize because it can occur in the pre-selection phase and that is why inserting one’s gender on a CV can generate preventive discrimination.

In Italy, women continue to be discriminated against in the workplace: the proportion of female managers in Italy is 22% compared to 78.04% of men.

Discrimination is prohibited by law

In relation to the above, it should be added that the Italian law has expressed itself several times against discrimination in the workplace and in access to work, establishing that it is not possible to exclude candidates from the search for personnel on the basis of sex, race, political affiliation and age. Specifically, the principle of equality provides for the prohibition of discrimination between the two sexes:

in the professional career;

This means that, apart from specific cases that we will see below, there are no legal advertisements that specify the gender of the candidates to whom one is addressed. This also means that disclosing your gender on your CV is redundant and, in most cases, absolutely superfluous.

When is it good to put your gender on your CV?

Despite what is specified above, there are some professions that are designed more for women and others that are more masculine and therefore require you to specify your gender during the application phase. Let’s take some examples:

In all the cases cited here and in many others that we have not specifically mentioned, there is no discrimination against the other sex, but it is the work requirements that require candidates to belong to some kind.

It should also be added that today it is no longer so legitimate to think that a certain type of work has a masculine or feminine connotation.

What to do if you have a name that can lead to confusion ?

There are names considered unisex, that is, perfect for both men and women, or even foreign names, increasingly frequent in Italy, which pose the problem: what do you do when you have a unisex name? Or when you have a foreign name that can be confusing?

Let’s think for example of Andrea but also Harper, Alex and the like, just to give some examples. 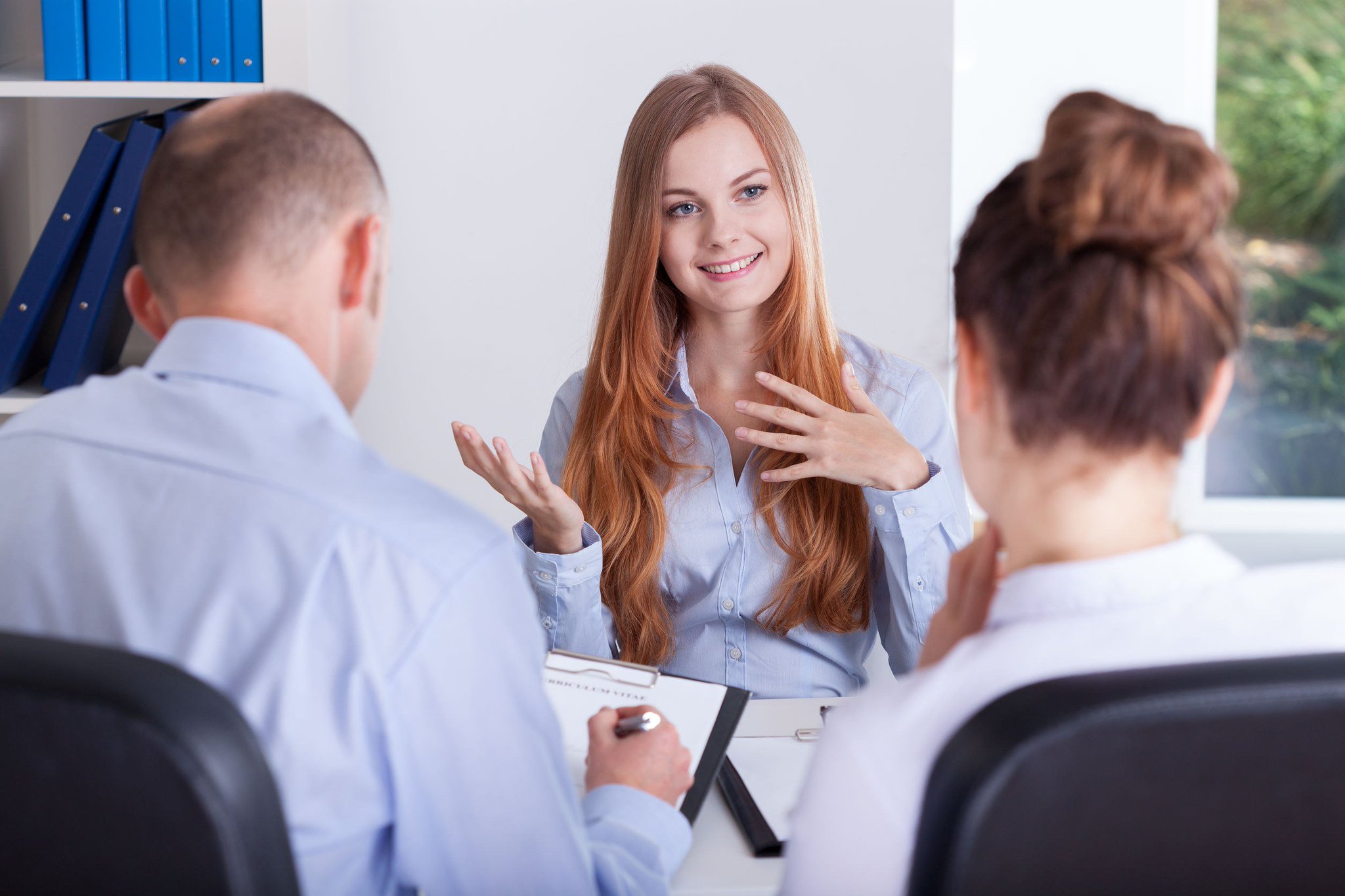 In these cases the decision is always the same and personal: you can decide whether or not to specify your gender or do without it. We reiterate what has already been expressed several times: gender cannot be discriminatory for access to work, and as such the name cannot be.